Four Seasons at The Surf Club

Four Seasons at The Surf Club

Four Seasons Hotel at the Surf Club is a luxurious oceanfront emblem in Miami’s North Beach neighbourhood that brings a new era of glamour elevated with chic Italian dining and a world-class spa.

From the moment it first opened its doors on New Year’s Eve in 1930, The Surf Club has hosted history. Dynamic guests including Winston Churchill, Elizabeth Taylor, and Frank Sinatra frequented its legendary members-only club but the sense of possibility and timeless values for which it has always been cherished remain as strong as ever. 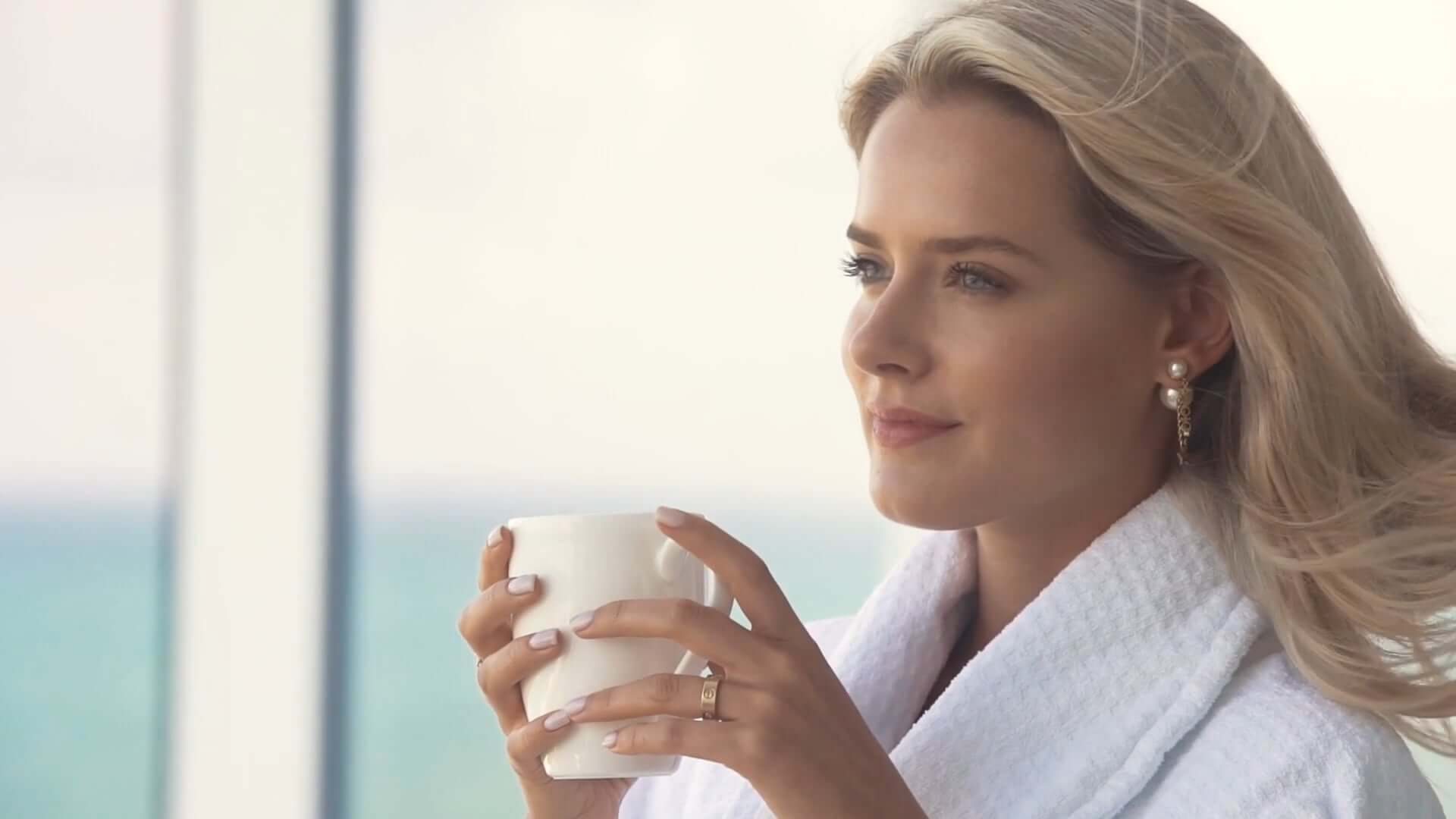